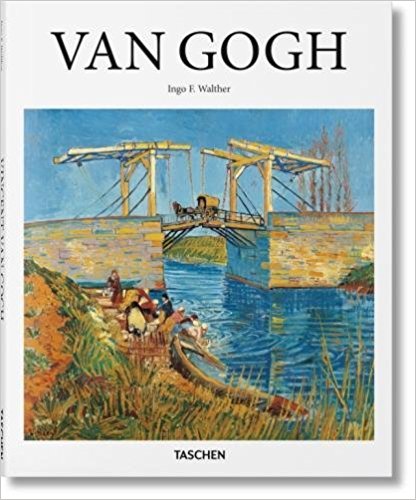 Anguished art: The tortured talents of a post-Impressionist master Today, the works of Vincent van Gogh (1853–1890) are among the most well-known and celebrated in the world. In Sunflowers, The Starry Night, Self-Portrait with Bandaged Ear, and many, many paintings and drawings beyond, we recognize an artist uniquely dexterous in the portrayal of mood and place through paint, pencil, charcoal, or chalk. Yet as he was deploying the lurid colors, emphatic brushwork, and contoured forms that would subsequently make his name and inspire generations of expressionist artists, van Gogh battled not only the disinterest of his contemporary audience but also devastating bouts of mental illness. His episodes of depression and anxiety would eventually claim his life, when, in 1890, he committed suicide shortly after his 37th birthday. This richly illustrated introduction follows Vincent van Gogh’s story from his earliest pictures of peasants and rural workers, through his bright Parisian period, to his final, feverish burst of creative energy in the South of France during the last two and a half years of his life. About the series: Each book in TASCHEN’s Basic Art series features:a detailed chronological summary of the life and oeuvre of the artist, covering his or her cultural and historical importance a concise biography approximately 100 illustrations with explanatory captions
PREUZETI
ČITAJTE ONLINE