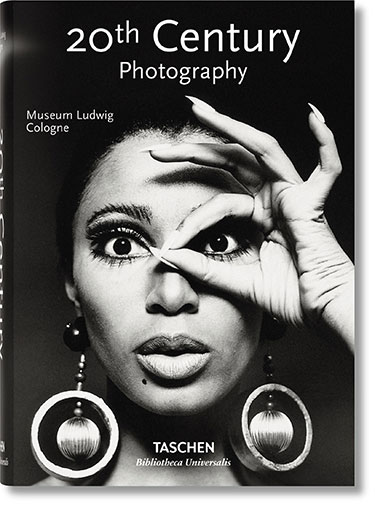 The history of photography began nearly 200 years ago, but only relatively recently has it been fully recognized as a medium in its own right. Cologne’s Museum Ludwig was the first museum of contemporary art to devote a substantial section to international photography. The L. Fritz Gruber collection, from which this book is drawn, is one of the most important in Germany and one of the most representative anywhere in the world, constituting the core of the museum’s holdings. This book provides a fascinating insight into the collection’s rich diversity; from conceptual art to abstraction to reportage, all of the major movements and genres are represented via a vast selection of the 20th century’s most remarkable photographs. From Ansel Adams to Piet Zwart, over 850 works are presented in alphabetical order by photographer, with descriptive texts and photographers’ biographical details, providing a comprehensive and indispensable overview of 20th-century photography.
PREUZETI
ČITAJTE ONLINE